I’m so excited to reveal the stunning new cover for DARK GODDESS, the sequel to ALPHA GODDESS in my Indian mythology series, out 7/2017 from Sky Pony Press. Isn’t it GORGEOUS?!

Be sure to scroll down for more info and to enter for the 3-book prize pack giveaway from Sky Pony! 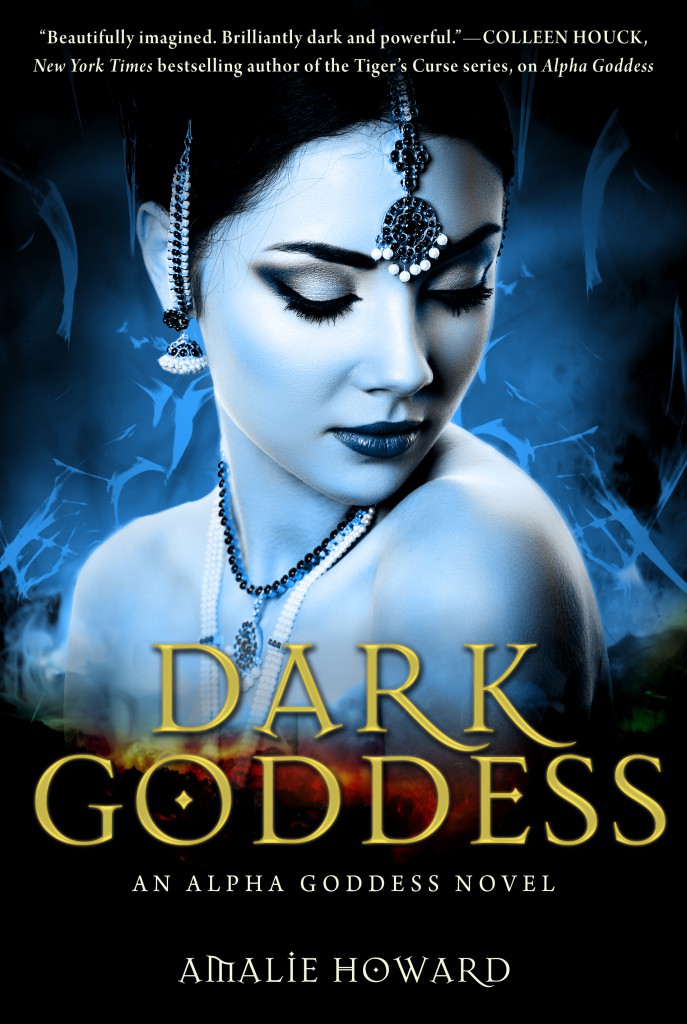 Without a backward glance, she closed her eyes and jumped into the midst of the blue-black pool, the sticky fluid sucking her body down to its depths like some kind of ravenous beast. As it devoured her, Sera’s mind emptied of all thought…and of all memory as she plummeted into the space where love would be nothing but weakness. She’d learned that the hard way. She stripped away all emotion, all empathy.

It was time to become the monster. 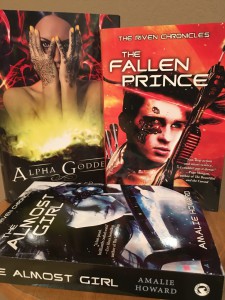