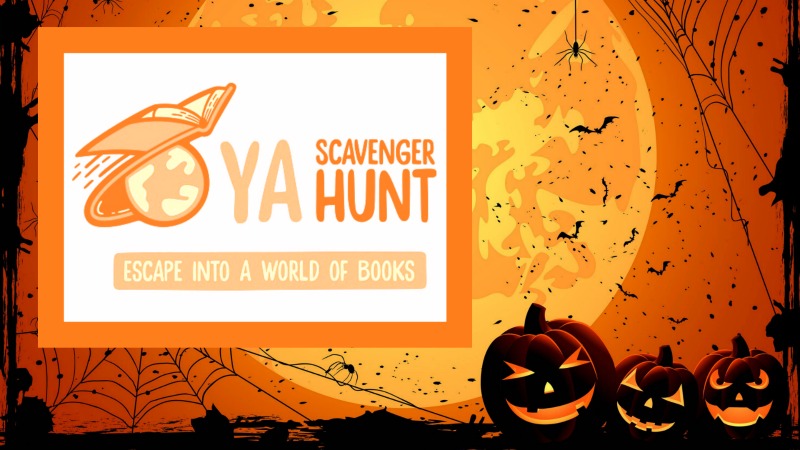 So for those of you who don’t know me, I’m the author of several books, including the #1 Amazon best-seller BLOODSPELL and the IPPY award winning BLOODCRAFT; The AQUARATHI Series from Harlequin Teen – WATERFELL, OCEANBORN, and SEAMONSTER; as well as THE ALMOST GIRL, THE FALLEN PRINCE, and the Spring 2014 Kids’ Indie Next Pick ALPHA GODDESS from Sky Pony Press. I am also the co-author of the historical romance series: the LORDS OF ESSEX.

If you came here looking for my bonus material, a cool teaser and dream cast from my forthcoming DARK GODDESS, you’ll have to keep hunting! 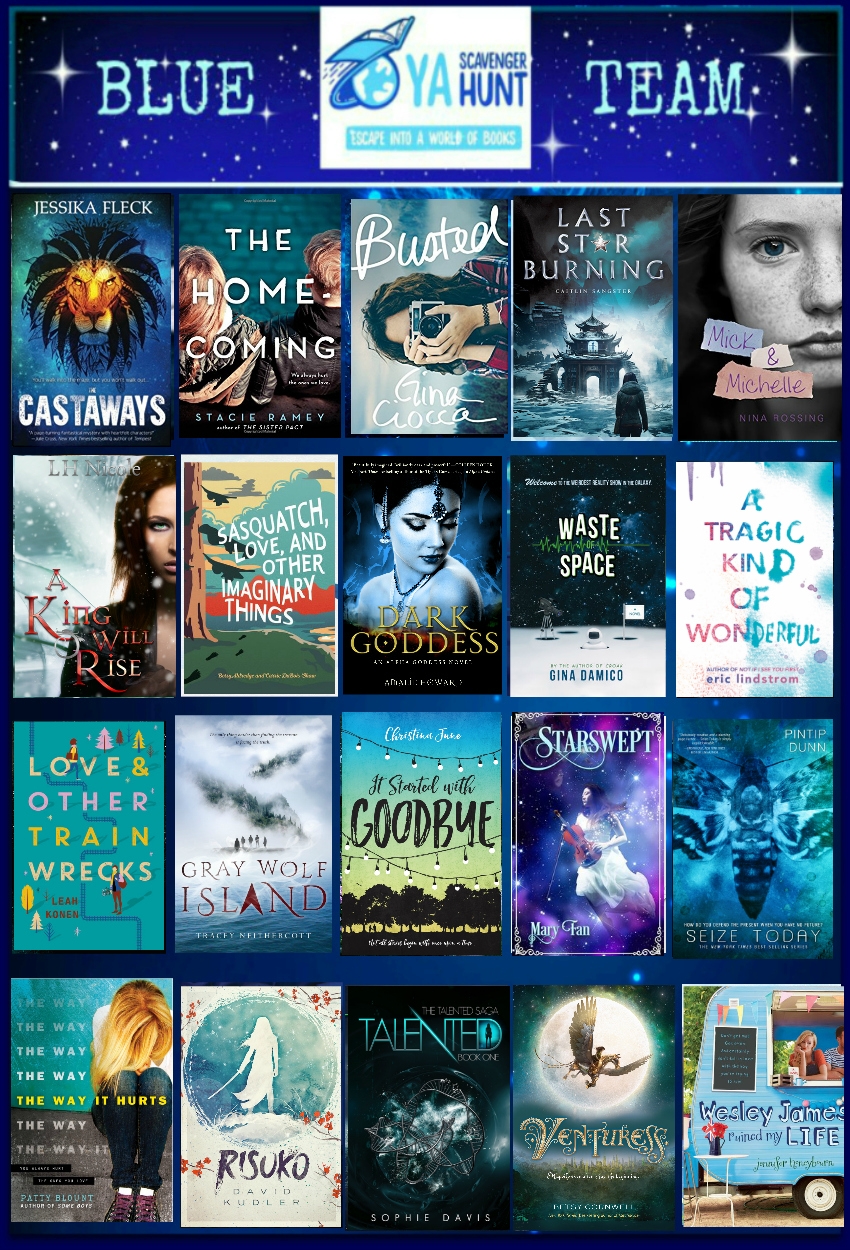 At this hunt, you not only get access to exclusive content from each author, you also get a clue for the hunt. Add up the clues, and you can enter for our prize–one lucky winner will receive one signed book from each author on the hunt in my team! But play fast: this contest (and all the bonus material) will only be online until noon PST on Sunday October 8th! 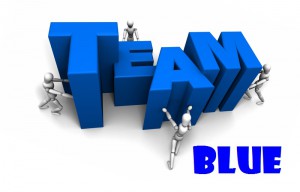 Rules: Open internationally, anyone below the age of 18 should have a parent or guardian’s permission to enter. To be eligible for the grand prize, you must submit the completed entry form by OCTOBER 8TH, at noon Pacific Time. Entries sent without the correct number or without contact information will not be considered.

I am super-thrilled to be hosting the lovely Tracey Neithercott and her wonderful book, GRAY WOLF ISLAND, for this leg of the YA Scavenger Hunt! 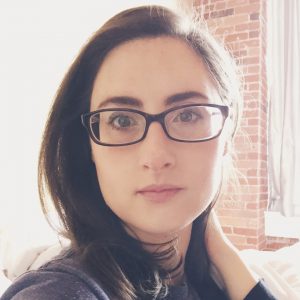 Tracey Neithercott’s first book was written by hand and illustrated with some really fancy colored pencils. It was highly acclaimed by her mother. Now, she writes YA stories of friendship, love, murder, and magic. (None of which she illustrates—you’re welcome.) She lives in Massachusetts with her husband, who suggests improving her novels by adding Star Wars characters. Her debut YA novel, GRAY WOLF ISLAND, releases Oct. 10, 2017. 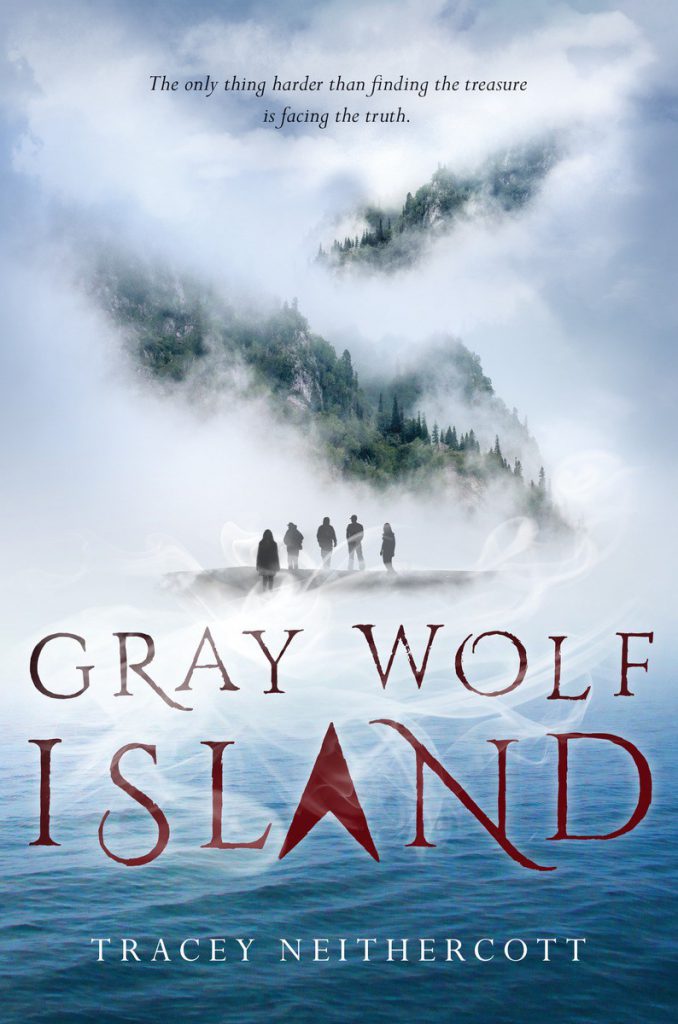 Right before Sadie died, she begged her sister, Ruby, to do the one thing she could never do herself: Find the treasure on Gray Wolf Island.

With just a mysterious treasure map as a guide, Ruby reluctantly allows some friends to join her on the hunt, each of whom is touched by magic: a boy allegedly born to a virgin, a girl who never sleeps, a boy who can foresee his own death, and a boy with deep ties to the island. Each of them is also keeping a secret—something they’ll have to reveal in order to reach the treasure.

As the secrets come to light, Ruby will have to decide: Can she make peace with her friends’ troubled pasts and continue to trust them? Can she forgive herself for doing the unspeakable? Deep in the wilderness of Gray Wolf Island, Ruby’s choices will determine if they make it out with the treasure—or merely with their lives.

Find out more information about this exciting book by checking out Tracey’s website!

Excerpt from Gray Wolf Island. In this scene, the characters have been following clues to the treasure across the island and are taking a quick break:

Fifteen minutes later, we’re shedding our socks and shoes beside the river that will lead us to the pit. It’s hemmed in by moss-covered rocks. A flat one holds an otter, who’s tossing a stone between his paws, oblivious to our arrival. Another otter waits in the river below, lolling on his back in a spot of sun.

It’s the single most adorable thing I’ve seen in my entire life.

“I don’t think I’ve ever seen you smile so hard,” Elliot says from beside me. “I’m a little worried, to be honest.”

“You don’t understand, Elliot. They’re otters.” I place a palm to each cheek, feel the heat rising from all the excitement. “Did you know they sometimes hold hands while they float?”

“If they start doing that, I won’t make it to the treasure because I’ll be here. Dead.”

I take a deep breath. The air has that sunny scent you can only catch on very hot days. “I know. It’s a weakness I hide well.”

“Cats are the worst,” I say. It’s the one fact Sadie and I ever debated.

“They really are. They’re like the scheming overlords of the animal kingdom.”

I give him the kind of smile only shared between two people who desperately hate something and thoroughly enjoy hating it together.

“When I’m rich from the treasure, I’m buying a house with a river and a whole romp of otters—that’s my favorite word for a group of them—and I’ll wear T-shirts with floating otters instead of cat faces.”

He bumps my shoulder. “I’ll buy you an otter shirt when we get home. And I won’t even make fun of you for wearing it.”

And that’s the moment I start to not hate Elliot Thorne.

And for an extra special treat, Tracey has also shared her GRAY WOLF ISLAND inspiration image! 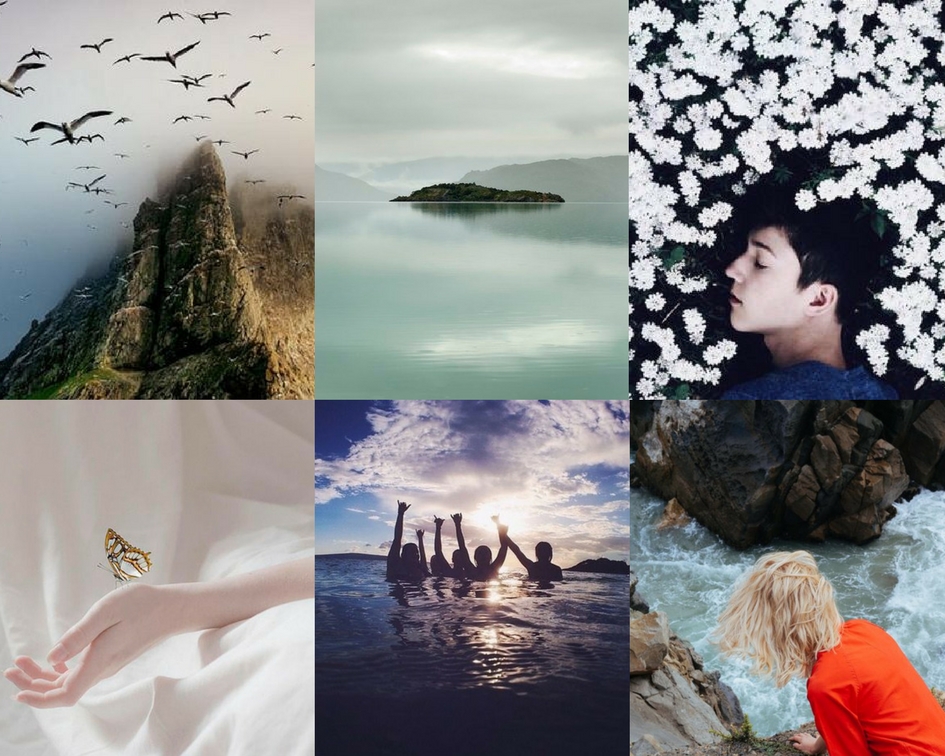 Sounds fabulous, right? This series makes me want to do THIRTEEN cartwheels!

To read more about GRAY WOLF ISLAND or to purchase, click HERE.

Don’t forget to enter the contest for a chance to win a ton of signed books by me, Tracey Neithercott, and more! To enter, you need to know that my favorite number is hidden somewhere in this post (hint: scroll up two lines – it’s in blue and it starts with THIR and ends with TEEN). Add up all the favorite numbers of the authors on the blue team and you’ll have all the secret code to enter for the grand prize!

While you’re here with me, be sure to enter the personal contest I’m hosting below for a chance to win signed books (including the first book in the award-winning INDIE NEXT ALPHA GODDESS series and the entire CRUENTUS CURSE series. Contest is international!

SECOND PRIZE: YOUR CHOICE OF ANY BOOK FROM THE BOOK DEPOSITORY (up to $15).

If you’re ready to move on to the next author in the hunt, click here: JESSIKA FLECK!