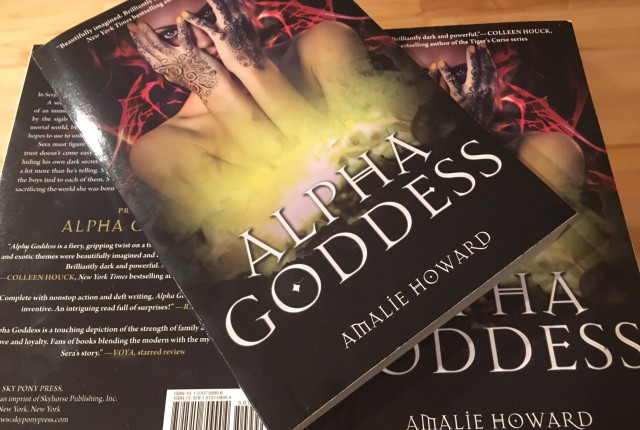 I’m super excited to announce that the paperback of my #ownvoices novel, ALPHA GODDESS, a reimagining of the epic Ramayana, released this week! ABOUT ALPHA GODDESS In Serjana Caelum’s world, gods and goddesses exist. Sera knows because she is one of them. A secret long concealed by her parents, Sera is Lakshmi reborn, the human […] 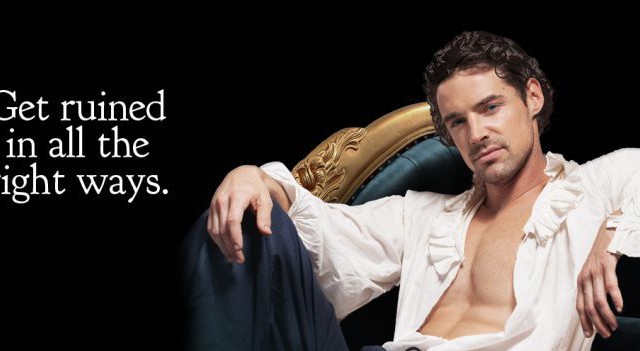 #GetRuined with one of Bustle’s TOP 17 ROMANCES for 2016! FAVORITE Historical Romance of 2016, As The Book Ends. “Smart and fast-paced with plenty of steam!” – NYT Bestselling author Sophie Jordan AMAZON: http://a.co/3fL79lk B&N: http://bit.ly/2nH9hlb iBOOKS: http://apple.co/2o6oubN Kobo: http://bit.ly/2osDrYq If you have bought MY ROGUE, MY RUIN already, thank you!! If you would like to gift it […] 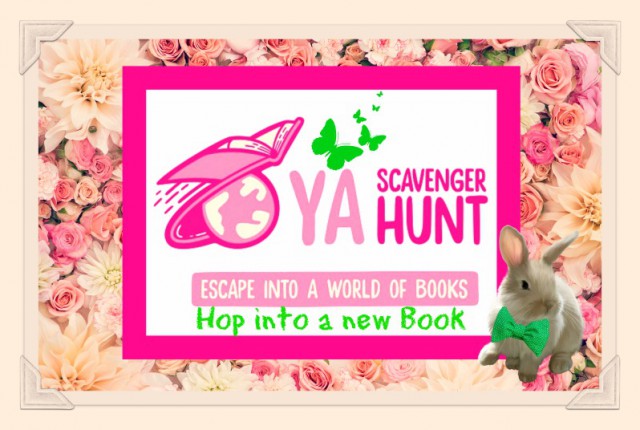 Welcome to the awesomesauce book circus that is the YA Scavenger Hunt! For those new to the fun-fest that is YASH, this bi-annual event was first organized by the fabulous Colleen Houck as a way to give readers a chance to gain access to bonus material from their favorite authors … and a chance to win some awesome […] 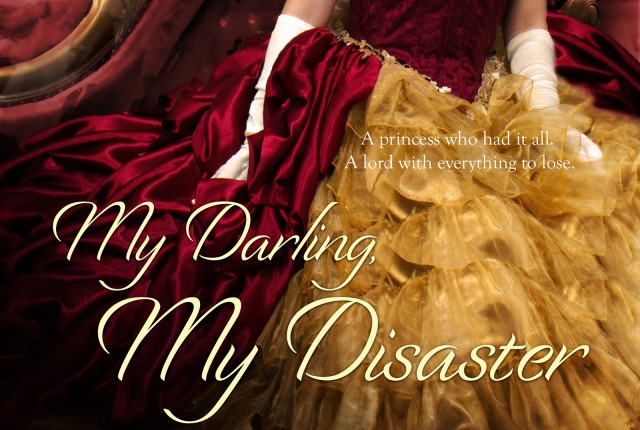 Angie Morgan (my brilliant co-author of the Lords of Essex series) and I would like to share the gorgeous cover for the second book in the Lords Of Essex series: MY DARLING, MY DISASTER, and want to celebrate with a giveaway! WHAT DO YOU GUYS THINK??? We are in love!! Angie and I adore the colors, […] 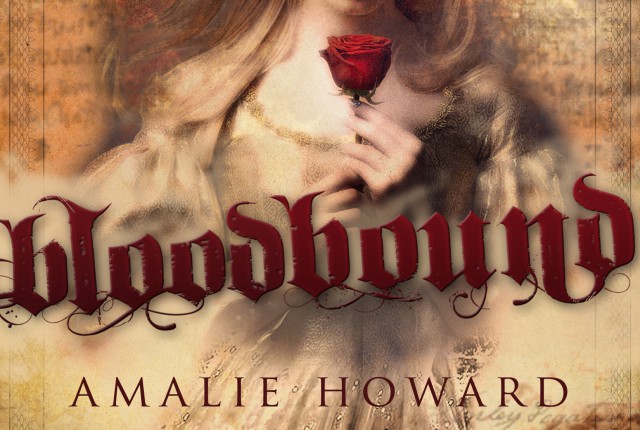 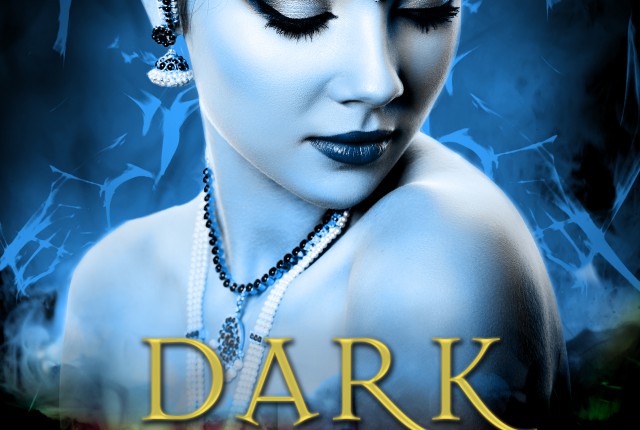 I’m so excited to reveal the stunning new cover for DARK GODDESS, the sequel to ALPHA GODDESS in my Indian mythology series, out 7/2017 from Sky Pony Press. Isn’t it GORGEOUS?! Be sure to scroll down for more info and to enter for the 3-book prize pack giveaway from Sky Pony! After an epic struggle […]