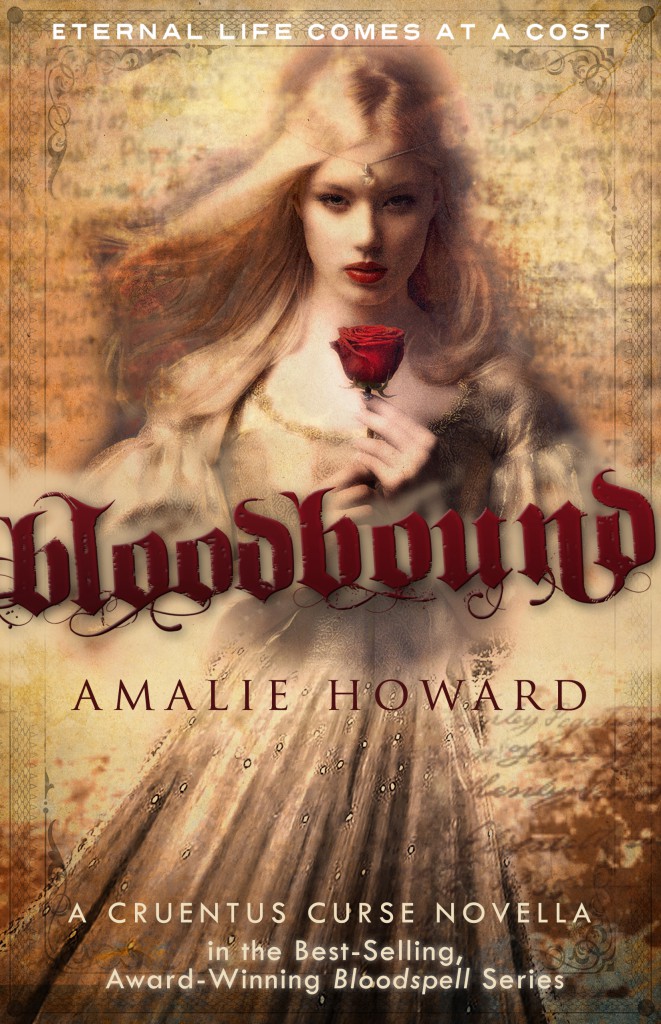 ETERNAL LIFE COMES AT A COST

When Lena meets the dangerously attractive Devereux twins, , she is smitten. Inexplicably drawn to both men, the brothers are polar opposites—as much as Christian is every inch the debonair Duke of D’Avigny, his brother Lucian is a roguish scoundrel bent on hedonism.