Welcome to the insane book circus that is the YA Scavenger Hunt! For those new to the fun-fest that is YASH, this tri-annual event was first organized by the fabulous Colleen Houck as a way to give readers a chance to gain access to bonus material from their favorite authors … and a chance to win some awesome prizes!

So for those of you who don’t know me, I’m the author of several books, including the Amazon best-seller BLOODSPELL; The AQUARATHI Series from Harlequin Teen – WATERFELL, OCEANBORN, and SEAMONSTER; as well as THE ALMOST GIRL, THE FALLEN PRINCE, and the Spring 2014 Kids’ Indie Next Pick ALPHA GODDESS from Sky Pony Press.

If you came here looking for my bonus material, an excerpt from THE ALMOST GIRL, you’ll have to keep hunting!

At this hunt, you not only get access to exclusive content from each author, you also get a clue for the hunt. Add up the clues, and you can enter for our prize–one lucky winner will receive one signed book from each author on the hunt in my team! But play fast: this contest (and all the bonus material) will only be online for 72 hours — until noon PST on Sunday October 4th!

Check out the YA Scavenger Hunt page to find out all about the hunt. There are EIGHT contests going on simultaneously, and you can enter one or all! I am a part of the RED TEAM–but there are also BLUE, GOLD, GREEN, ORANGE, TEAL, PURPLE, & PINK teams (each with 20 authors) for a chance to win a whole different set of signed books!

Directions: In my post, you’ll notice that I’ve hidden my favorite number in RED somewhere. Collect the favorite numbers of all the authors on each team, and then add them up.

Rules: Open internationally, anyone below the age of 18 should have a parent or guardian’s permission to enter. To be eligible for the grand prize, you must submit the completed entry form by OCTOBER 4th, at noon Pacific Time. Entries sent without the correct number or without contact information will not be considered.

I am super-thrilled to be hosting the lovely ANGELA MYRON for this leg of the YA Scavenger Hunt! 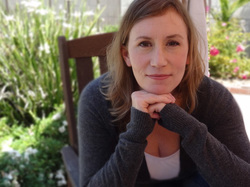 Angela Myron lives in Southern California with her husband and their twins. Her first book, Ennara and the Fallen Druid, won a silver medal at the 2013 Moonbeam Children’s Book Awards for best pre-teen ebook and was selected this summer as a Magical Read by Nickelodeon on Wattpad.

About Ennara and the Book of Shadows: 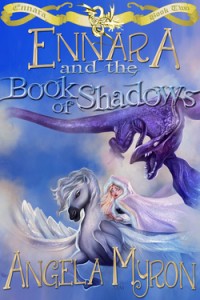 When strange accidents start happening around thirteen year-old necromancer Ennara and her friends, she must search for the mysterious stolen artifacts causing the attacks while learning the highest form of magic—the spells that could prevent the fruition of a terrible prophecy.

Find out more information about this exciting book by checking out Angela’s website!

I think I’ll talk about one of the settings in my book, Ennara and the Book of Shadows: the Telling Room.

I got the idea of the Telling Room one day while driving with my husband and kids to Grandma’s house, and listening to NPR. There was an interview with Michael Paterniti about his book The Telling Room. He told the interviewer about the Spanish village of Guzman, where ancient caves were used to store harvests and wine. Families built a room above them, where they would gather to tell stories, secrets, and history, and they called the rooms el contador, or the Telling Rooms.

I thought, a cave full of wine and cheese, where you gather in the darkness, lamps lit, to share secrets, tell ghost stories? The idea gripped me and didn’t let go. That’s where the idea of Professor Branwen’s Telling Room came. Hers is a comfier version, and at the top of a tower in Gadlan’s citadel, is far removed from a cave, but still, I’m enraptured by that story of the caves and wine. I’m certain I’ll revisit el contador sometime. 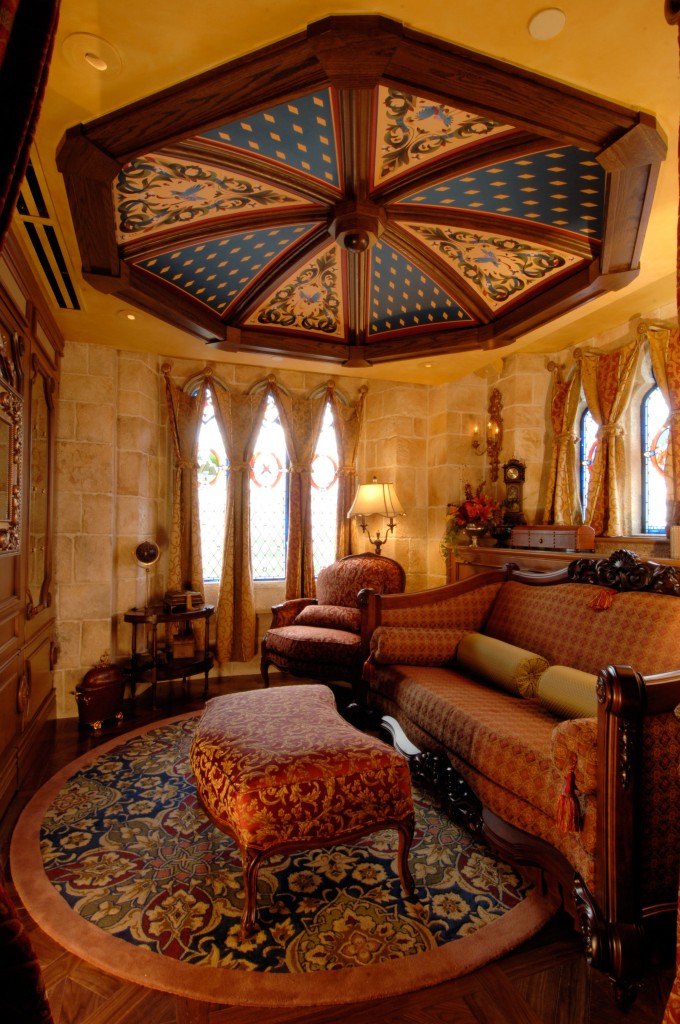 Image that inspired the island of Galdlan and the Druid Academy there: (I’m looking for the artist–got it from deviantart, but can’t find him. Sorry artist!) 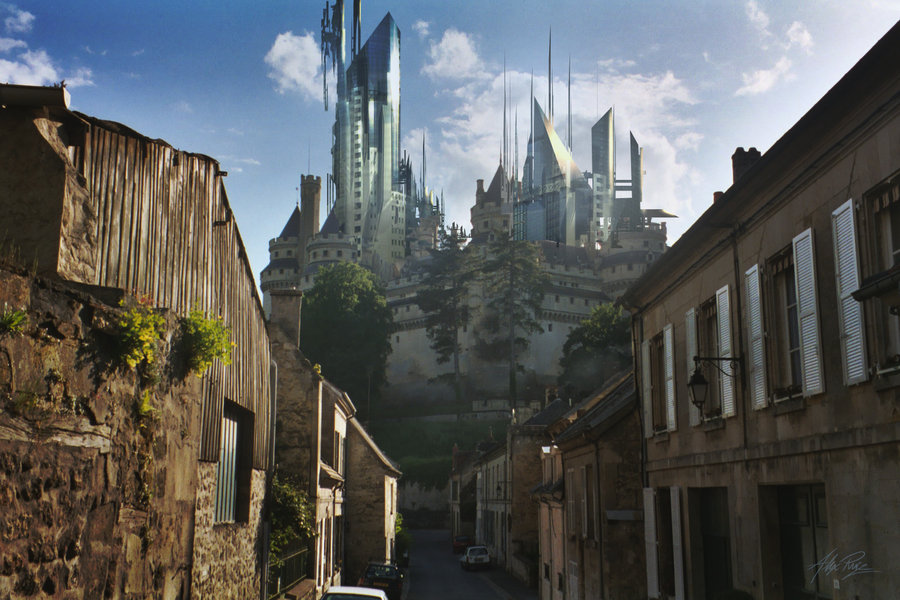 HOW COOL ARE THOSE?! Be sure to click on the links to Angela’s website to find out how you can get your hands on your very own copy of Ennara and the Book of Shadows.

Anyway, now I want to spend THIRTEEN hours sleeping or writing in that suite.

Don’t forget to enter the contest for a chance to win a ton of signed books by me, Angela Myron, and more! To enter, you need to know that my favorite number is hidden somewhere in this post (hint: scroll up a bit – it’s in red). Add up all the favorite numbers of the authors on the red team and you’ll have all the secret code to enter for the grand prize! Also keep in mind that most of the authors are doing their own giveaways so there are many chances to win cool stuff.

While you’re here with me, be sure to enter the personal contest I’m hosting below for an awesome prize pack! Contest is international. 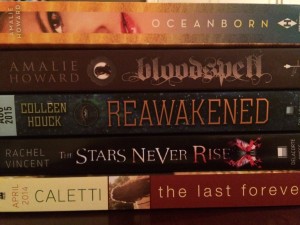 If you’re ready to move on, click HERE to head over to the next author in the hunt — TERI HARMAN! Good luck!!