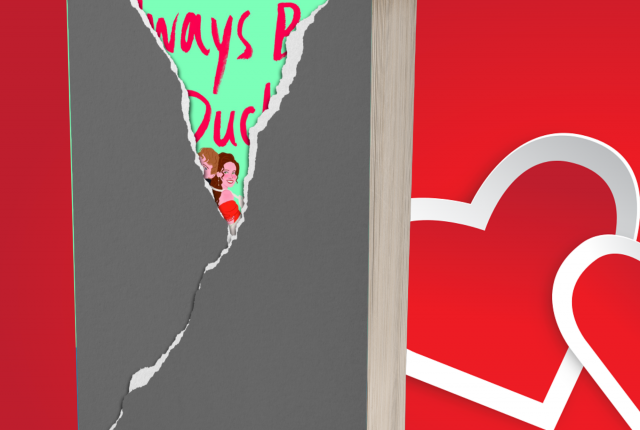 I was so excited that the cover for my next historical romance from Grand Central/Forever, out Next July, ALWAYS BE MY DUCHESS (Pretty Woman meets Center Stage), was revealed in Entertainment Weekly! It was also the only interview I’ve done about writing historical romance as a brown woman and how that intersects with my cultural […] 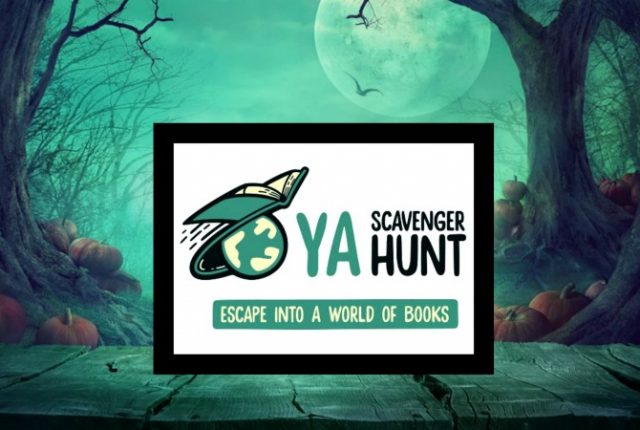 Welcome to the fantastic book circus that is the YA Scavenger Hunt! For those new to the fun-fest that is YASH, this bi-annual event was first organized by the fabulous Colleen Houck as a way to give readers a chance to gain access to bonus material from their favorite authors … and a chance to win some […]

The wait is finally over!  BLOODCRAFT by Amalie Howard, the sequel to BLOODSPELL (available NOW for only $2.99), will be releasing on December 15th, 2015! Today, Good Choice Reading, along with so many awesome bloggers are revealing the BEAUTIFUL cover to BLOODCRAFT. Author Amalie Howard is also giving away TWO signed paperback copies of BLOODSPELL (book one- […] 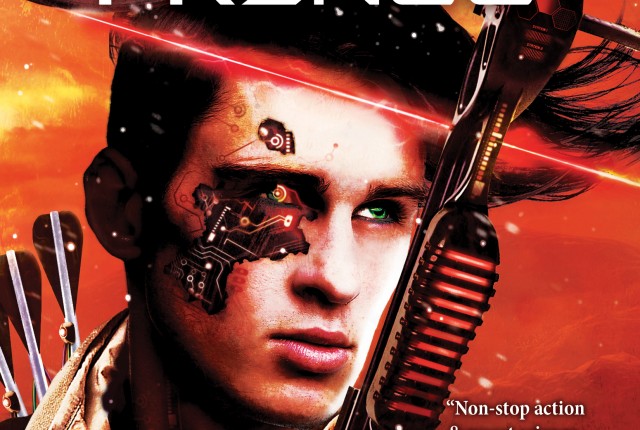