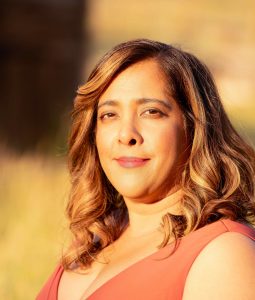 SHORT BIO: AMALIE HOWARD is a USA Today and Publishers Weekly bestselling novelist of “smart, sexy, deliciously feminist romance.” The Beast of Beswick was one of Oprah Daily’s Top 24 Best Historicals to Read. She is also the author of several critically acclaimed, award-winning young adult novels. An AAPI/Caribbean-born writer, her articles and interviews on multicultural fiction have appeared in the Portland Book Review, Ravishly Magazine, and Diversity in YA. When she’s not writing, she can usually be found reading, being the president of her one-woman Harley Davidson motorcycle club #WriteOrDie, or power-napping. She currently lives in Colorado with her husband and three children.

LONG BIO: AMALIE HOWARD grew up in Trinidad & Tobago where she spent most of her childhood with her nose buried in a book or running around barefoot, shimmying up mango trees, and dreaming of travel and adventure. 25 countries later, she has traded in scuba-diving with barracudas in St. Lucia and bungee-jumping in China for writing the adventures she imagines instead. She isn’t entirely convinced which takes more guts.

An aspiring writer from a young age, Amalie’s poem “The Candle,” written at age twelve, was published by the University of Warwick press. At fifteen, she was a recipient of the prestigious Queen’s Commonwealth Essay Award for her short story among thousands of international submissions. She also received distinctions in English Literature, French, and General Paper (University of Cambridge A-levels) at St. Augustine Girls’ High School in Trinidad.

She also received a post-graduate certificate toward a Maîtrise in French Literature from the Ecole Normale Supérieure in Paris, France, centering her independent thesis study on female agency and desire in the works of 16th century feminist French poet, Louise Labé. Traveling the globe, she has worked as a research assistant, account executive, branch manager, and global channel sales director on Wall Street for Fortune 500 companies.

She is the bestselling, award-winning author of several novels critically acclaimed by Publishers Weekly, Kirkus, Library Journal, Booklist, and VOYA. Her books have been a USA Today bestseller, a Publishers Weekly bestseller, a Kid’s INDIE NEXT selection, a national IPPY silver medalist, and a Children’s Moonbeam award winner. They have also received multiple starred trade reviews and been featured in Entertainment Weekly, Oprah Daily, BookPage Magazine, BookBub, and Seventeen Magazine. As an author of color and a proud supporter of diversity in fiction, her articles on multicultural fiction have appeared in The Portland Book Review, Ravishly Magazine, and on the popular Diversity in YA blog. Of biracial descent (AAPI and French Creole), she grew up in the West Indies but currently lives in Colorado with her husband and three children.

2. She did ballet, piano, soccer, cricket, swimming, netball, field hockey, choir, and the steel pan orchestra in high school all while maintaining an A average.

3. She bungee-jumped 765 feet off of the Macau Tower in China. 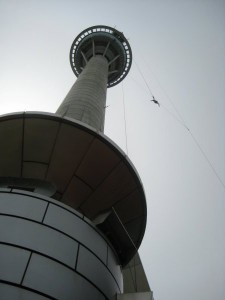 5. She entered and won a beauty pageant when she was 16. 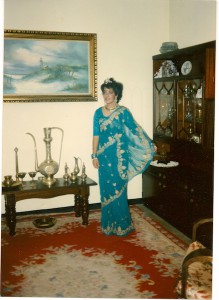 6. She attended a Halloween Party at the Playboy Mansion. 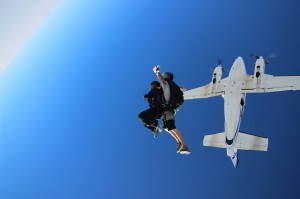 8. She once surfed near Phillip Island, Australia, and a 20-foot great white shark was spotted in the exact same area the next day.

9. She fenced competitively in college. 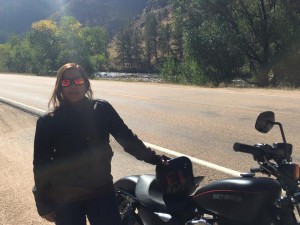 Amalie and her Harley Sportster

How many books have you written and when were they published?

A LORD FOR THE LASS, Entangled Publishing, November 2018

What can readers expect from your books?

Readers can expect multi-layered stories that will introduce them to completely different worlds, whether that’s across an ocean or beneath it, or in a different universe, or in a different era. In my novels, my characters face a range of conflicts like fitting in and being true to who you are, like love, loss, friendship, family, and fighting for what you believe in. Most of all, I hope that my stories make my readers feel something or make them look at things in a different way.

Do you have a favorite character?

Like my children, I love them all equally. Truth.

Where are you from?

I grew up in Trinidad & Tobago in the Caribbean. My background is a racial mix of Indian, Middle Eastern, Chinese, and French Creole. On a side note, I married an Australian man who is three quarters Scot and one quarter English so our kids are Indian, Middle Eastern, Chinese, French Creole, Scottish, English, Trinidadian, Australian Americans! Holy salad dish, Batman.

Yes, you can find me on all! Click on the “Connect With Me” icons on the right side of this page. I love to meet new people via social media.

As a child, what did you want to do when you grew up?

I wanted to travel, which I did. And I wanted to write, which I’m doing.

What do you like to do when you’re not writing?

I read, and I indulge my love for good food. I also enjoy ocean surfing or any outdoor sports, and I’m addicted to movies. I also like spending time with my family.

Ghosts and clowns. They freak me out. If a ghost-clown haunted me, I would probably pee my pants.

Where can I get a signed copy of your books?

My amazing local independent bookstore – Old Firehouse Books can get you whatever you need! Just order via their website and I will head over there to sign it with whatever inscription you like as well as cool swag.

Also, check out my Events page and see if I’ll be visiting a town near you! I’m also happy to mail signed bookplates to anyone who owns a hardcopy of any of my books. Click here to send me a message with your name, personalization details, and mailing address.

Can I interview you for my website/blog?

I’m happy to do interviews as long as I am not on a deadline! Thank you for thinking of me. Check the Press Page for details on how to contact me with requests.

Can you introduce me to your agent or ask her to read my manuscript?

The best way to query any agent is to submit a well-written query letter, following all applicable agency guidelines, which are posted on most agency websites. If you are a debut author, having a completed, polished manuscript is a must. Be sure to check out my blog posts on querying for advice and suggestions:

Can you read my story/novel/manuscript?

I wish I could but can’t for legal reasons. However, I do wish you all the success in the world with your writing! Here are some helpful links that got me going in the right direction:

So your WIP is done, what’s next?

What a Literary Agent Does and Why It Matters

The truth about writer’s conferences

A Crash Course on Rejection

What made you fall in love with writing?

I loved being able to create other worlds with interesting characters and being able to redefine myself in those characters. It was and still is a form of mental and emotional escapism for me.

What would you say is your interesting writing quirk?

I am capable of writing with a house full of screaming children.

What do you need in order to get inspired and kick yourself into the mood to write?

Music, hands down. I create playlists as I’m writing each novel, which really helps to get the energy flowing.

What do you think makes good writing?

A well-wrought combination of voice, plot, world-building, pacing, relatable characters, and a killer hook. Remember, however, that even though art might not be original, YOUR voice is. So don’t be daunted if there’s a similar idea out there. Your story told in your voice will make all the difference.

What is the hardest part of writing?

Letting the book go after it’s published. Then it belongs to the readers.

How did you deal with rejection letters?

I cried like a baby. I threw some cushions. I ate some cupcakes. I felt better. And then I submitted five more queries (after, of course, incorporating any constructive feedback). Never give up, never surrender. Galaxy Quest, if you’re wondering.

Do you have any advice for other writers?

Believe in yourself and your work, and never give up. This business is so subjective, and publication depends on many factors … luck meeting opportunity meeting talent. Your time will come. Keep improving your craft. Keep writing. Keep the passion alive. Above all, don’t take no for an answer in terms of whether you “are good enough” to get agented or published. Carve your own path, if you have to. Someone else doesn’t get to decide whether you’re good enough … you do.

Do polish your manuscript until you can’t polish anymore. Then do it again.

Do read Self-Editing for Fiction Writers by Renni Browne and Dave King.

Do join a critique group (any writing organization will have them) or form your own.

Do get a good agent with a track record in your genre.

Don’t get discouraged by rejections—they’re a part of the process. Keep your head up, use constructive feedback and try again.

Don’t give up. If this is what you love to do, stay your course. IT WILL HAPPEN.

Everything you can imagine is real, Pablo Picasso. Fear is the mind-killer, Frank Herbert, Dune. Never give up. Never surrender, Commander Taggart, Galaxy Quest

Where the Sidewalk Ends by Shel Silverstein, Self Pity by D.H. Lawrence

MOST EPIC MOMENT EVER AS AN AUTHOR?

Meeting some of my authorly inspirations and pop culture idols! 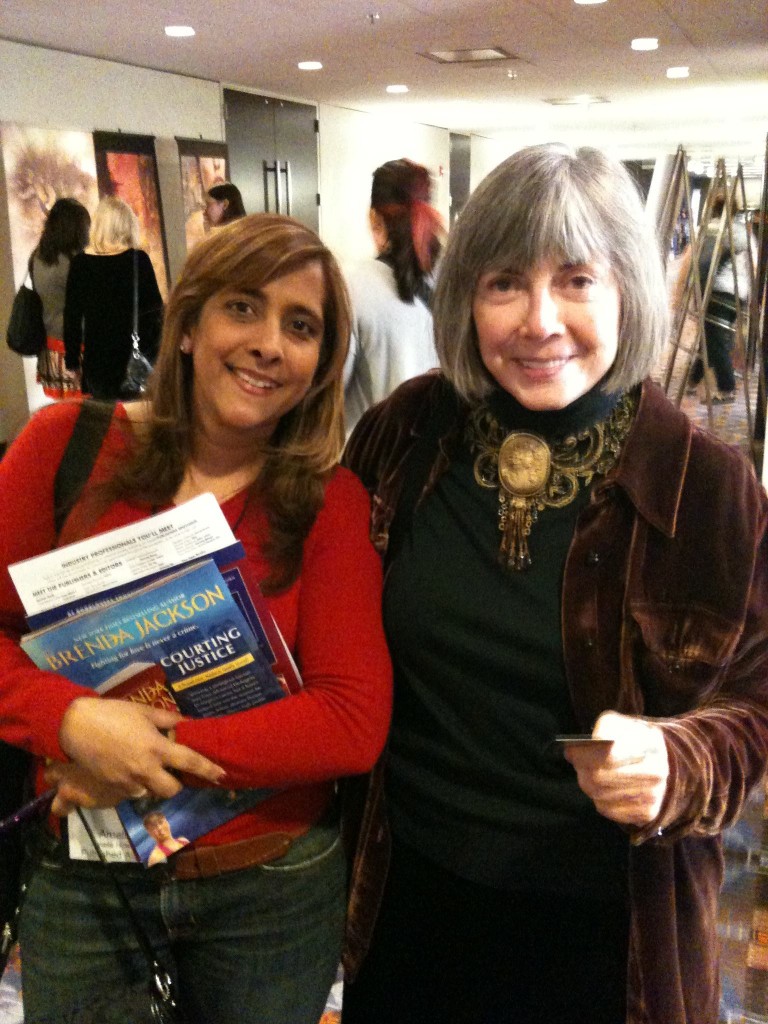 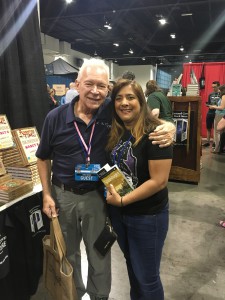 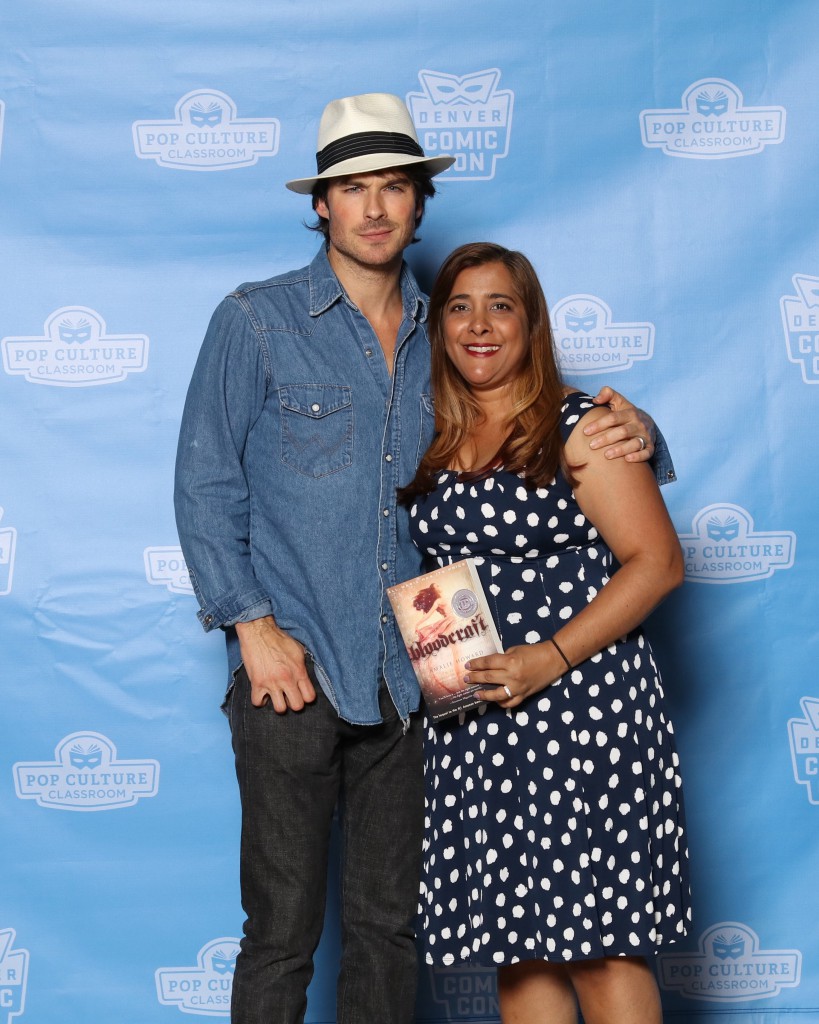 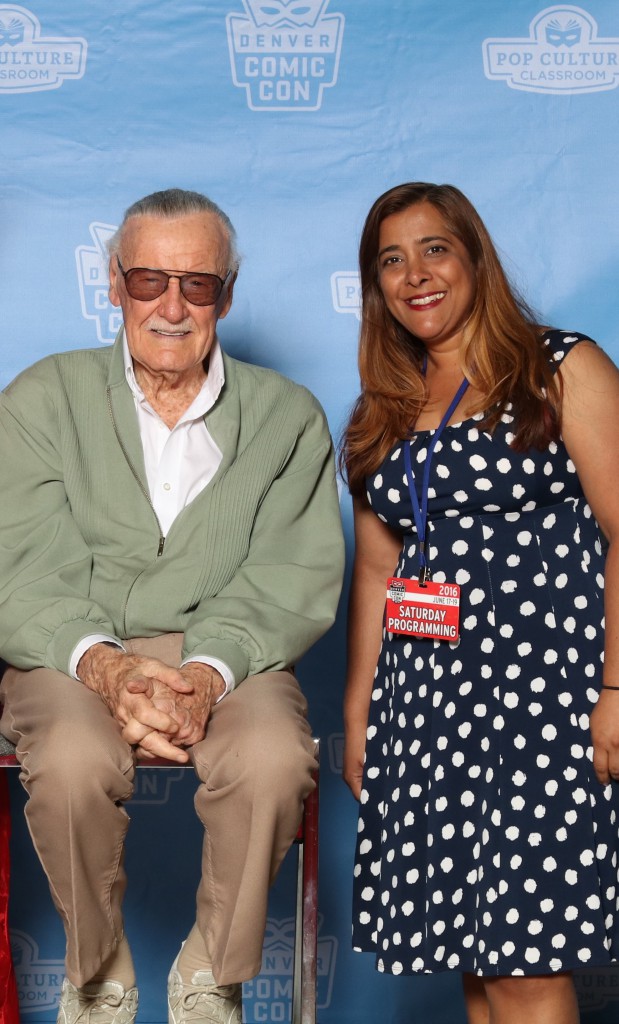 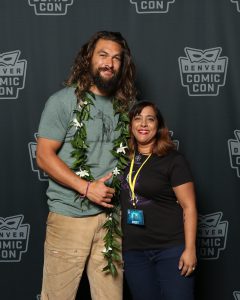