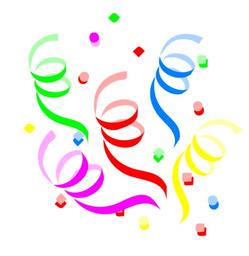 I’ve been DYING to reveal my secret news!! And since it has now been announced as of yesterday in Publishers Marketplace, I guess it’s official! “Seventeen Magazine Summer Beach Read author Amalie Howard’s ALPHA GODDESS, with a unique take on the Hindu Myth Ramayana, the epic love story of Rama and Sita, to Julie Matysik […]