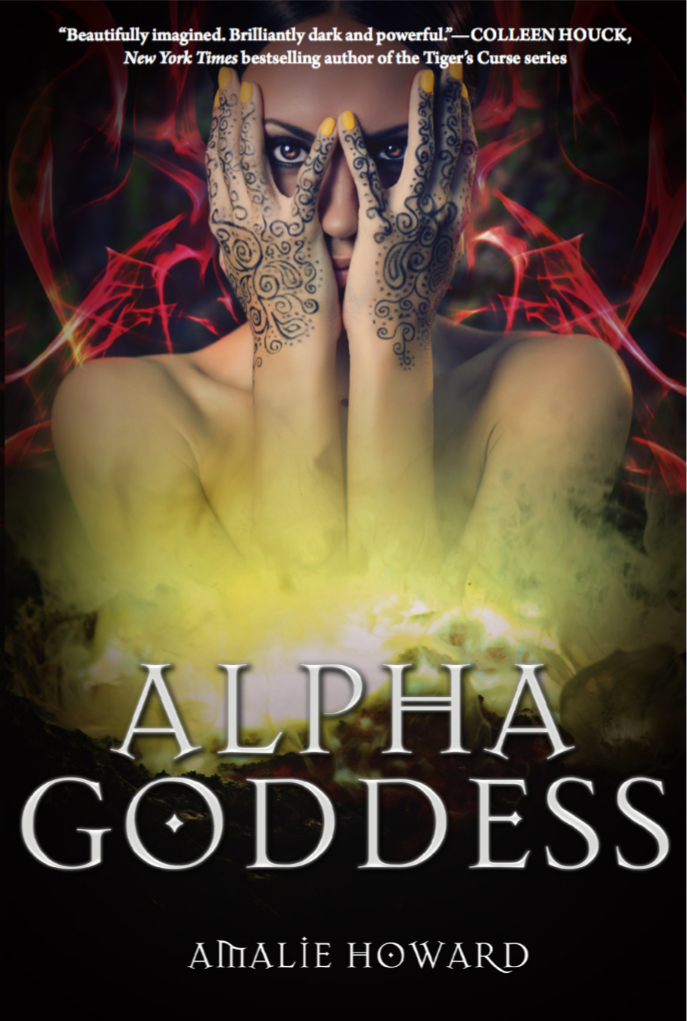 “Alpha Goddess is a touching depiction of the strength of family and the importance of love and loyalty. Fans of books blending the modern with the mythical will enjoy Sera’s story and the love triangle involving her best friend and her immortal love.” ~ VOYA Magazine

“Complete with non-stop action and deft writing, Alpha Goddess is mesmerizing and inventive. Overall, this is an intriguing read full of surprises!” ~ RT Book Reviews 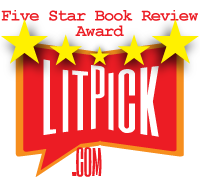 “Howard’s Alpha Goddess is a breath of fresh air for any young adult fantasy fan. Sera’s adventures in discovering her parentage and her existence as the reincarnation of Lakshmi, one of the most powerful beings in the created universe, are exciting and interesting. Sera finds herself caught amid the battle between good and evil and must choose to take her place as the savior of the known world. Howard’s writing is excellent and her concept stands out among the flood of angel and demon fiction already populating the genre.”

“Complete with non-stop action and deft writing, Alpha Goddess is mesmerizing and inventive. It’s the kind of novel that invites readers in and doesn’t let go until the very end. Howard is a talented storyteller whose strengths lie in her worldbuilding and characterizations. The Hindu mythology provides an alluring and refreshing backdrop, and Howard cleverly uses and adapts it to her advantage. Though her behavior and dialogue falter in the second half of the book, Sera is a great heroine with a believable journey of self-discovery. Overall, this is an intriguing read full of surprises!”

“With its rich mythology Alpha Goddess is a pleasing tale of a timeless love story that somehow raised an interesting questions about choices and beliefs. Amalie Howard successfully delivered a unique and intriguing take into an epic love story of Rama and Sita of Hindu mythology.”

“Amalie Howard has done it again! With Alpha Goddess, she brings us an amazing, gorgeous story with vivid, detailed mythology, amazing characters and wonderful prose.”

“I’ve always enjoyed mythology but I’ve never read anything with Hindu mythology and I have to say it was a refreshing change. It makes Alpha Goddess a breath a fresh air in a sea of angels, demons, and Greek gods.”

“This book took me on a journey of hope, forgiveness and acceptance. Friendships evolved, secrets were revealed, and just about everything I was expecting to happen didn’t. This book had many amazing twists and turns. It was an exciting read that kept me enthralled, and I’d recommend it to readers of this genre who are looking for something a bit different, while still sticking close to everything they love about these types of stories.”