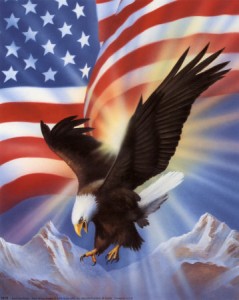 How important it is for us to recognize and celebrate our heroes and she-roes! ~Maya Angelou

Formerly known as Decoration Day, Memorial Day is a United States federal holiday celebrated on the last Monday in May. Memorial Day commemorates U.S. soldiers who died while in military service. It was first implemented to honor soldiers who died in the American Civil War, but was expanded after World War I to include American soldiers who lost their lives in any war. It is a day to honor heroic Americans of past generations.

Remember those heroes who died for the freedoms we enjoy today.