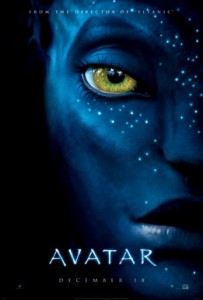 Twentieth Century Fox announced yesterday that Avatar now holds the record for highest box-office grossing movie of all time, standing at $1.859 billion and beating it’s sister film, Titanic at $1.843 billion. It was to be expected but a still, a noteworthy moment nonetheless.

According to the Hollywood Insider, the film’s amazing performance in 3D accounts for 80% of the film’s domestic box-office gross. That’s not surprising considering the cost of a ticket (or IMAX ticket) these days. So for now, Titantic still probably holds the record for number of people actually going to see the film.