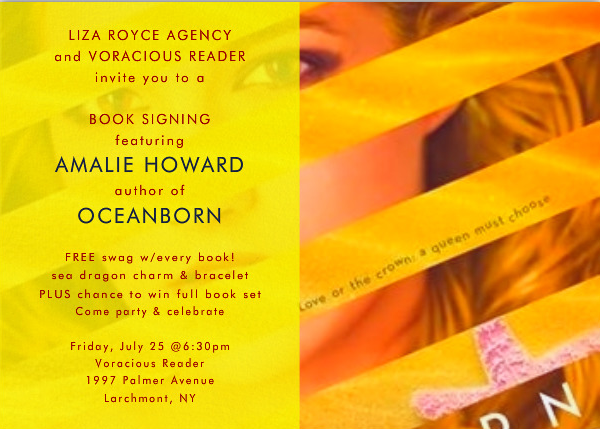 You are cordially invited to the OCEANBORN launch party at the Voracious Reader in Larchmont, Friday July 25th (FOUR days earlier than release) at 6:30pm! Special swag with each book purchase (including a sea dragon charm, tattoo, and Aquarathi wristband), raffles, M&Ms, and more! If you can’t make it, you can still get your very owned […] 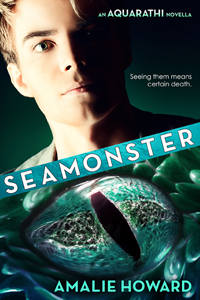 So excited to announce the release of my Aquarathi series prequel novella — SEAMONSTER (Speio’s story) — before the release of OCEANBORN this August! It’s only $.99. Isn’t the cover gorgeous? Take a look and get a taste for the deliciously thrilling series that Kirkus Reviews calls a “fantastical surf-and-turf romance!” Don’t miss out on your chance […]

I was thrilled to be interviewed by the uber-fabulous Martini Productions NYC during BookExpo America 2014 (BEA) at the Jacob Javits Center in NYC. Check out the interview below with the lovely Jessica Mazo, in which I talk about my upcoming books, my writing process, and why I write YA. WOOT!

Only a few more months until OCEANBORN (book 2 in the Aquarathi series) comes out!!! I’m so excited about this sequel, and can’t wait for you all to read it! In the meantime, Harlequin TEEN is doing a HUGE GIVEAWAY on Goodreads for advance review copies! Check it out! Summary: The coronation is over.  But the battle has just […]

Welcome to the super-tastic YA Scavenger Hunt! For those new to the fun-fest that is YASH, this tri-annual event was first organized by the fabulous Colleen Houck as a way to give readers a chance to gain access to bonus material from their favorite authors … and a chance to win some awesome prizes! So for those […] 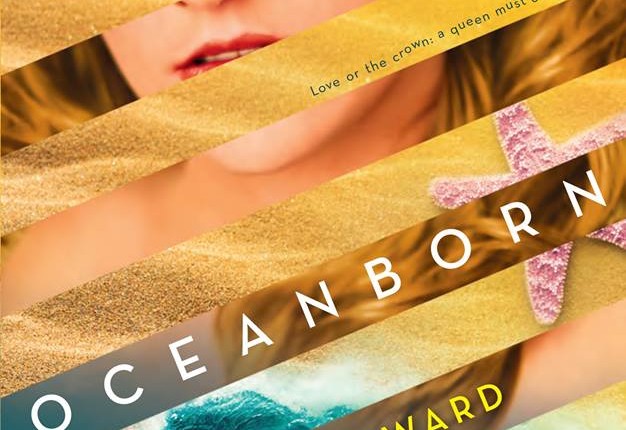 And here it is in all its mesmerizing glory … the cover for the Waterfell sequel, OCEANBORN!  SQUEE!! Isn’t it gorgeous? It’s the perfect complement to Waterfell! I couldn’t be happier.